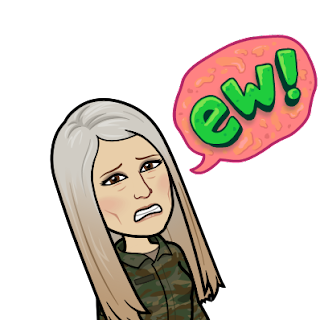 How do we know that everything covered in darkness will be brought into the light? First of all, he promised it would; then you have this:

that he worked in Christ when he raised him from the dead and seated him at his right hand in the heavenly places, far above all rule and authority and power and dominion, and above every name that is named, not only in this age but also in the one to come. Ephesians 1:20-21

I’m confident we will start seeing the reveal take place soon because it has already begun! Evil won’t keep hiding in the darkness; they get too excited about their accomplishments and must share them with the world, but the world is wising up and beginning to see their crimes. Now that we’ve gotten a peek at their misdeeds, like one tiny roach creeping out from under the cabinet, we saw it and turned on the lights, and over 200,000 roaches went scrambling for cover. It’s too late now! We saw you, and now the exterminator is here! The Christ-followers knew it all along because we discern the truth, and we keep our eyes open to new revelations! The United States is not going to hell in a handbasket; it’s coming to life!

If you have no clue what I’m talking about, here’s the news: the word is getting out that after a hand count of the ballots in Maricopa County, Arizona, approximately 200,000 were missing from the boxes, which is enough to recall the electors in the entire state. The beginning of the end has arrived!

Another note: when I looked to see if I spelled Arizona correctly, I found out that the word arizona means - glossy snake. Isn’t that interesting?

Posted by Teresa Gonzalez at 4:33 AM