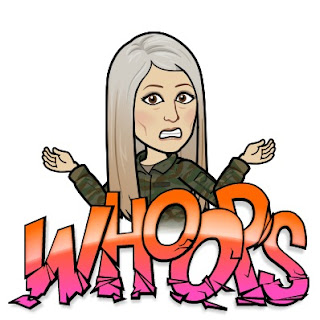 The people asked for a king. They cried and cried to God to make them a nation like the others, so he fulfilled their wishes, though he knew they were better off with the system he had set up. God gave them Saul. He was a bad king and treated the people of the kingdom poorly, and they regretted their prayers. God anointed David while Saul was still king, but David had to learn how to be a king, so while he waited, God taught him through many trials and lessons. He grew in strength and knowledge, and after Saul died, David became the most well-known king Israel has ever had.

Then Jesus comes along many years later, fulfilling all of the prophecies about him, did miracles, and taught them how to enter the kingdom of heaven while on earth, but they listened to the Pharisees and the leaders and believed all the false information they heard about him. Jesus showed the people the truth, but they were too blind to see it, so they crucified him.

Sometimes God gives blind people what they ask for so they will open their eyes to the truth. He allows them to suffer the consequences of their actions. Those who recognized the truth and supported the good king have to sit back and watch as the people get what they deserve. Fortunately for us, God resurrected our true King, and we live under his protection no matter who is crowned here on earth.

Posted by Teresa Gonzalez at 4:11 AM