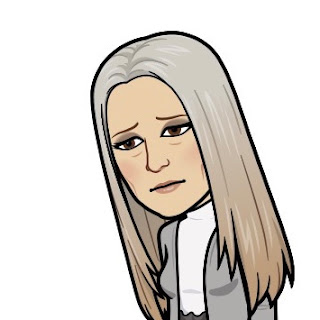 There are days that I have a lightbulb moment while reading the scriptures, and something obvious is highlighted and explains the situation of today. It’s a sad commentary, and maybe the separation of the goats and the sheep in modern Christianity. Many “Christians” have eyes to see and ears to hear, but they can’t perceive it; I believe these are Christians in name only. Hate is not a trait of a Christian, so if you feel hatred toward anyone, you either need to ask forgiveness or seek salvation.

There are Christians, in name only, who hate President Trump. I didn’t care for the Obama administration, but I never hated him. I know and love many people who call themselves Christian, that detest and have a severe hatred toward our President; their eyes and ears are closed, their hearts are hardened, and they need our prayer. These are the people who hear an amusing story and laugh at it, but do not understand its meaning, like in the parable of the sower who dropped seeds on rocky ground, and the seed sprang up quickly but had no depth. These are the people that the devil has hoodwinked, and they will be voting for the slaughter of innocent children who are locked in a womb. Hatred and murder are not a fruit of the Spirit.

If these people are successful and vote to install a product of the devil into the Whitehouse, where will we go if their socialistic administration has its way? There is no new land to which we can escape. Surrender everything you have to God today; it’s our only hope for freedom, both physically and mentally.

And he said to them, “To you has been given the secret of the kingdom of God, but for those outside everything is in parables, so that “‘they may indeed see but not perceive, and may indeed hear but not understand, lest they should turn and be forgiven.’” Mark 4:11-12

Posted by Teresa Gonzalez at 6:11 AM