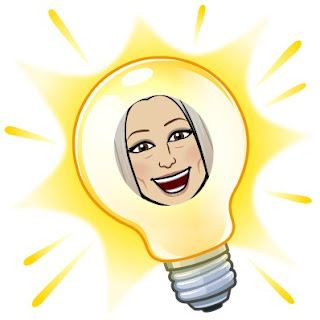 Lately, those who’ve come out fighting are doing it to disguise their lies. The darkness is being uncovered and brought into the light. Scandal after scandal on the evil side of politics is exposed. When real journalists begin following the money, the truth comes out and what we are experiencing here in the United States becomes clear. For too many years, the American people have been gullible, and taken advantage of by the political swamp. Now that we have a no-nonsense leader, the swamp is getting drained like the Everglades. Soon we will build on prime property. The hypocrisy is unbelievable. I’m blown away by the number of Christians who have fallen for the deceit. God has a plan for all of the turmoil we are experiencing, and like it or not, he will prevail, and his plan will go forward with or without the help of so-called Christians. Pray that you are on the right side. Pray that you’re following biblical principles as you maneuver through this political climate. Pray that you have ears to hear. God help you if you follow the murderous into hell.

Remember the lynch mob sent to get Jesus? They had nothing but lies to find him guilty, but eventually, the truth came out and the darkness was brought into the light. Our President is not Jesus, but he has been sent to help the real Christians.

For nothing is hidden except to be made manifest; nor is anything secret except to come to light. If anyone has ears to hear, let him hear.” And he said to them, “Pay attention to what you hear: with the measure you use, it will be measured to you, and still more will be added to you. For to the one who has, more will be given, and from the one who has not, even what he has will be taken away.” Mark 4:22-25

Posted by Teresa Gonzalez at 5:56 AM