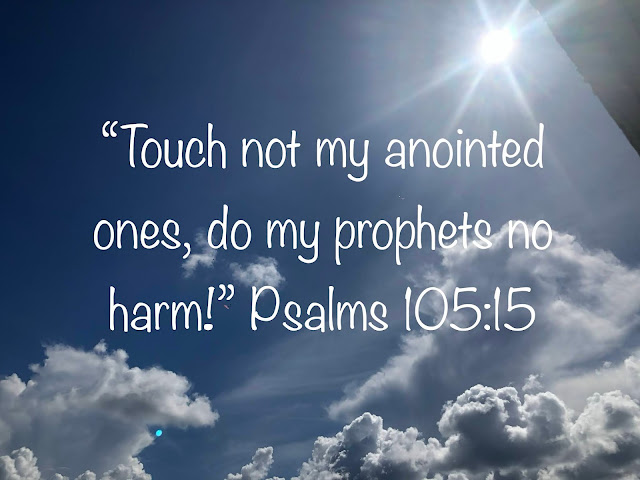 People who worship anything other than God are just treading water, going nowhere, and barely staying afloat. What is society worshipping now? They are worshipping an idea, the idea that they can do whatever they want with their body without legal consequences. Our lawless government has given them that right! They’ve allowed them to do things with their bodies that are opposing God and science and then punishing those who disagree with them. The difference between the idol worship from back in biblical days and today is that they fashioned an object to represent the god that “allowed” such nonsense. In reality, there is some sinister person behind the scenes making up the rules that suites their fantasies and then bringing a whole sect of people with them. Guess who pays the price? The Christians who object to their lifestyle. With all our hearts, we are trying to do what’s right in the eyes of the LORD, but are penalized because of it. Just know that God sees all of this and will punish the world on our behalf. Surely you can see what’s coming.

The following passage is part of the Lord’s answer to Jeremiah concerning the nations who rallied against his people. We are dealing with our countrymen coming against us. We must pray for them to turn and do what is right in the eyes of God.

And it shall come to pass, if they will diligently learn the ways of my people, to swear by my name, ‘As the LORD lives,’ even as they taught my people to swear by Baal, then they shall be built up in the midst of my people. But if any nation will not listen, then I will utterly pluck it up and destroy it, declares the LORD.” Jeremiah 12:16-17