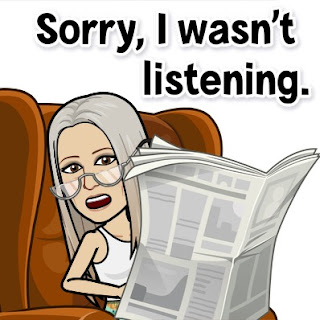 Communication is the key to understanding one another. The enemy has a field day when we begin listening to the wrong people, especially the ones who have devised devious plans. The king of the Ammonites, Nahash, died, and his son took over the kingdom. Nahash had dealt kindly with David before his passing, so David sent people to console his family. He decided to deal kindly with the king’s son, Hanun. After Hanun began listening to his advisors, the new king thought he was being set up for disaster by David. Hanun treated David’s men badly, and sent them away. The Ammonite king had made a terrible mistake by listening to his corrupt advisors, and tried to make it right, but it was too late. They ended up defeated in the battle that ensued. A war was started over miscommunication. We have a real enemy stirring things up to try to defeat us, and he is communicating lies that are being believed. It would be sad if everything we have fought so hard for, fell apart based on corruption and lies. Pray that everything hidden in darkness would be brought out into the light and exposed, and that eyes would see, and ears would be opened to hearing the truth.

But the princes of the Ammonites said to Hanun, “Do you think, because David has sent comforters to you, that he is honoring your father? Have not his servants come to you to search and to overthrow and to spy out the land?” So Hanun took David's servants and shaved them and cut off their garments in the middle, at their hips, and sent them away; 1 Chronicles 19:3-4