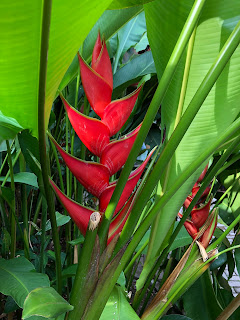 We’ve all encountered another human, that for some reason, has decided that they don’t like you. I had this situation happen to me recently, where before we were introduced, she began insulting me. Maybe I had become the topic of conversation, or maybe she was just that way, but for whatever reason, for two hours she took bold jabs at me. After we left the event, God began to point out some of her statements like, “I know Jesus, but I don’t like Christians.” That’s when it hit me, the devil inside of her was reacting to the Jesus inside of me. I had just encountered Satan, or one of his cronies up close! The reason that I’m telling you this is because I want you to be aware that the devil roams around like a roaring lion seeking whom he may devour. I also want you to recognize his voice, and mannerisms, because he still uses the same tactics as he used back in the Bible days. Keep listening to the Holy Spirit, and read God’s word so that you know the devil’s tactics.

Be sober-minded; be watchful. Your adversary the devil prowls around like a roaring lion, seeking someone to devour. 1 Peter 5:8
Posted by Teresa Gonzalez at 6:31 AM