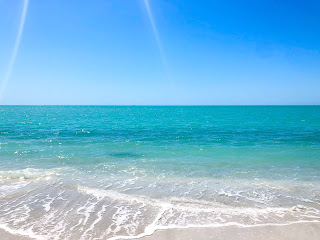 What is your life goal? I have a few: live in peace, love those whom God gave me charge of, and do that while living on the beach. Two of those came from God, and the other from the flesh, but you know the beach would sure give me a lot of peace. There is one life goal that we should all want, and that is to attain the resurrection from the dead! Paul was a driven man and jumped in head first in whatever he did; first killing the Christians, then agreeing with them, and becoming imprisoned because of his change in belief. He had an incredible encounter with Jesus that changed his prospective about what it meant to live. He stopped living for himself, and began living for Jesus. Being an American may prevent us from suffering as Christ did, but a time may be coming, where our freedom of religion no longer exists. Whether our culture changes or not, our goal should be like Paul’s, to know Jesus and the power of His resurrection, and to attain the resurrection from the dead for ourselves. Only through Jesus and salvation will that happen!

that I may know him and the power of his resurrection, and may share his sufferings, becoming like him in his death, that by any means possible I may attain the resurrection from the dead. Philippians 3:10-11
Posted by Teresa Gonzalez at 6:21 AM