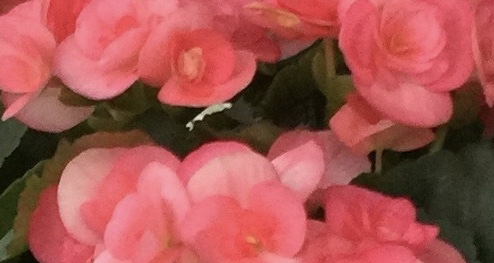 Way back, nearly twenty-seven years ago, I did a study called Master Life. I dug deep into God’s word, memorized scripture, and began growing closer to the Lord. One of the studies led us to Galatians, and a memory verse that I’ve never forgotten. It took many years later to finally understand its meaning because it was being  taught in a church that was not entirely free. This is a reminder, because sometimes we forget how free we are. Even Peter, the guy who walked on the water, had to be reminded! He would act one way with the gentiles, then switch back to the law when he was with the Jews. Paul wasn’t having that, and gave Peter a stern warning about being two-faced. This is just a reminder for you not to revert back to the religion from your past. So many of them are very strict and condemning. Jesus died to set you free from the law, and you have been justified by your faith in Him.

For if I rebuild what I tore down, I prove myself to be a transgressor. For through the law I died to the law, so that I might live to God. I have been crucified with Christ. It is no longer I who live, but Christ who lives in me. And the life I now live in the flesh I live by faith in the Son of God, who loved me and gave himself for me. Galatians 2:18-20
Posted by Teresa Gonzalez at 6:20 AM