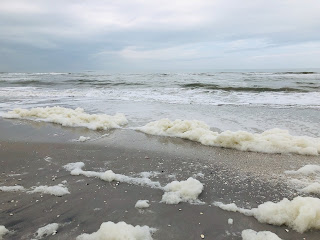 Even though it’s a nice thought, nowhere in the Bible does it say that when someone dies, they become an angel. An angel is a different kind of being than we are. Babies don’t become angels nor do adults. Now you're not wrong when you say an angel is watching over you, because Jesus says that the children’s angels see the face of the Father. The Bible also says that He will command His angels concerning you. Again, humans and angels are different kinds of beings, both created by the Lord, each for a different type of service to Him. They are real! I have had a couple of encounters I feel almost positive that they were angels in human form. One time they came to give me comfort for a medical test that I was fretting over, and another time was to give me direction so I didn’t have to walk a long way on my broken leg. Each time they disappeared as quickly as they appeared. When someone tells you their love one is now an angel in Heaven, it’s just for their own comfort, but it’s not Biblical.

"For he will command his angels concerning you to guard you in all your ways."  Psalms 91:11
Posted by Teresa Gonzalez at 5:44 AM