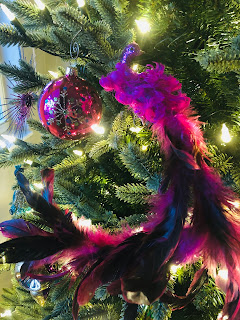 Now that our children are grown, some have families of their own. One in particular has married, and is now divorced. He is divorced from his wife, but I’m not divorced from her. I love her as if she were my own, and have loved her since before they were married. If she decides to remarry, it is my hope that they will both be a part of our family. God doesn’t draw a circle around who we are supposed to love, and I’m thankful for that. I feel like we have a bit of a Ruth and Naomi relationship. Ruth was Naomi’s daughter-in-law, but after her husband died, her obligation to her also died. Naomi tried to get Ruth to go back to her family, but she refused. The Bible says she clung to her. She was determined to stick it out with her to the end, saying “where you die, I will die.” Naomi was still there when Ruth remarried! That is a Godly kind of love! As far as my son is concerned, God will work that out.

Where you die I will die, and there will I be buried. May the LORD do so to me and more also if anything but death parts me from you.” And when Naomi saw that she was determined to go with her, she said no more. Ruth 1:17-18
Posted by Teresa Gonzalez at 6:05 AM