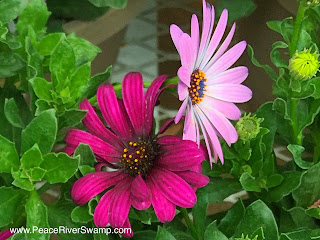 We are living in a health conscious world, aren’t we? We are concerned with the food we eat and the amount of exercise we get and keeping our bodies in perfect, physical condition. It’s an obsession with some! Now, don’t get me wrong, I believe we should take care of ourselves because we are the temple of the Holy Spirit of God, however, when we become more concerned about our physical being than our spiritual health, we’ve missed the point. Jesus encountered this issue when He entered a region. People saw Him coming, had heard about the healings, and gathered as many sick people as they could find to bring them to be healed by Him. They were more concerned with their bodies than their souls! He had a different plan; He planned to use their infirmity to teach them about eternity and show them their true condition. He was concerned about their soul and still is!

and ran about the whole region and began to bring the sick people on their beds to wherever they heard he was. Mark 6:55
Posted by Teresa Gonzalez at 5:02 AM