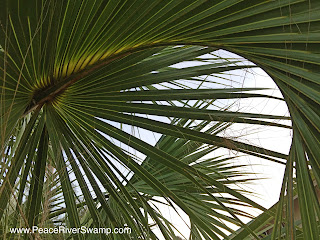 For days after a tremendous hurricane knocks down trees and fills your streets with water, your power is probably out! If you were lucky enough to get through the storm unscathed, resources become precious. People who live in the city and have city water, don't understand, but when you have a well and the power goes out, you don't have water! You can't jump in the shower to clean off the filth after pulling the limbs out of your driveway, or turn on the faucet for a glass of water. It takes power to run the pump that generates water! It's then that you realize why people pummel one another to get the last bit of water and snacks left on the shelves at the stores! These people were preparing for what happens after the storm! Don't wait until it's too late, you won't get a last minute warning of Jesus return! Heed the warnings now and make a decision to follow Him! He is the only powerful resource you will need when our days are cut short!

And while they were going to buy, the bridegroom came, and those who were ready went in with him to the marriage feast, and the door was shut. Matthew 25:10
Posted by Teresa Gonzalez at 5:23 AM